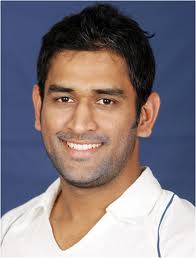 Dhoni Left Out of Windies and Australia T20Is

Rain washes out Hamilton ODI after stop-start [+]
However, the hosts gained crucial Super League points to rise to No.3 on the table.

Suryakumar century sets up India win over New Zealand [+]
Suryakumar Yadav hits an unbeaten 111 off 51 balls as India hammer New Zealand to take a 1-0 lead in the three-match Twenty20 series.

Hales, Buttler put on a show as England cruise into finals [+]
India thrashed by ten wickets after batters score only 168 in Adelaide