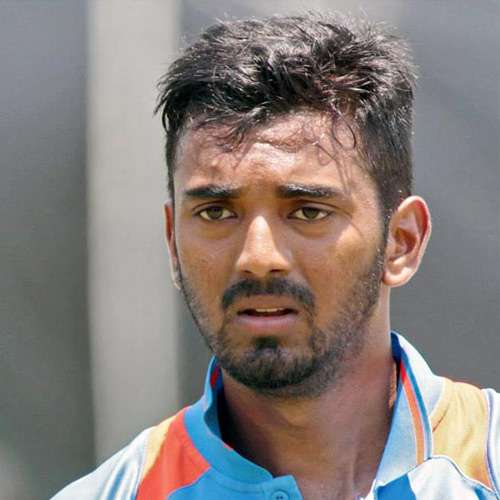 
Kannaur Lokesh Rahul (born 18-Apr-1992; Bangalore, Karnataka) is a right-handed opening batsman, who plays international cricket for India. He made his International debut in Test match against Australia at MCG on 26 Dec 2014.

Mohsin, Rahul star as LSG go second on the table

Openers power as India to seal series with an easy win